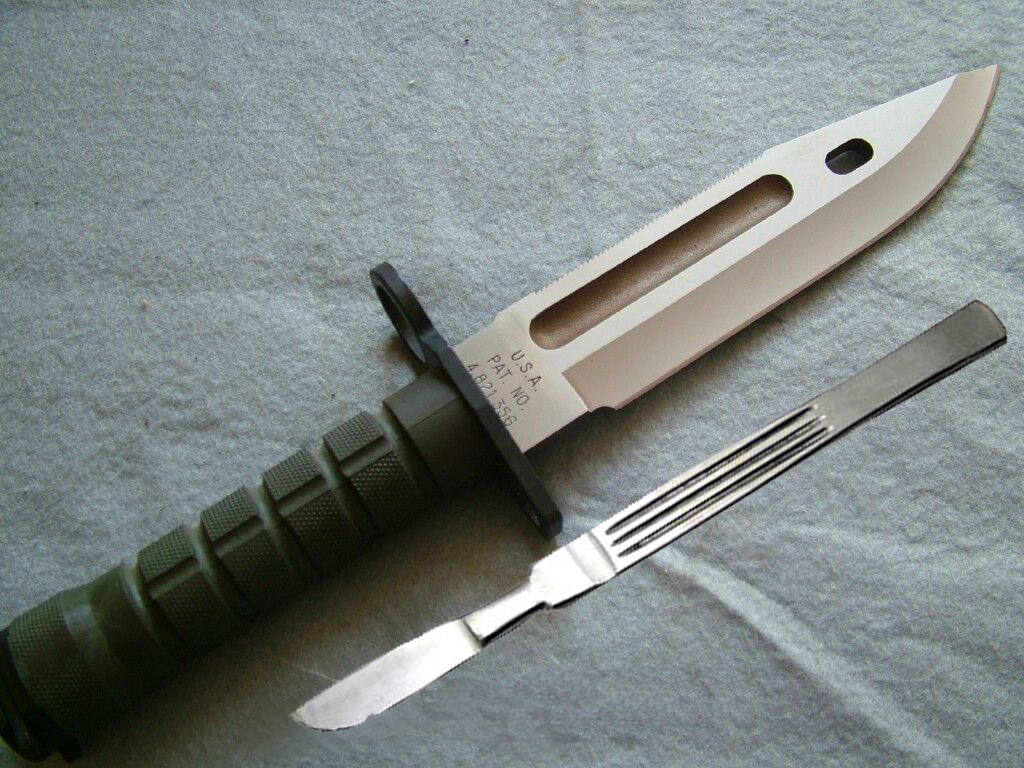 The knife sliced through the man’s shirt like a razor, entering his back at the shoulder and cutting diagonally toward his spine. Skin and muscle melted before the deadly onslaught. The shock of the deep wound paralyzed the man as the pain tore through his wounded body. He tried to scream, but the knife had cut into his lung. Again the knife struck without remorse going even deeper than before. The assailant withdrew the knife and stabbed one last time. The pain was excruciating, and the victim twisted toward his assailant, and looking through his eyes of pain he saw the face of his betrayer.

This story is found in the bible in Luke chapter 22 and in John chapter 21. Three times Peter, who was a follower and close friend of Jesus, stabbed Jesus in the back by denying Him in his hour of greatest need. Jesus knew that Peter’s sense of guilt and shame would weigh him down and destroy him. After his resurrection Jesus found Peter and did open heart surgery by asking Peter a question three times.

Peter’s denial was a grievous assault for Peter was one of Jesus’ closest friends, but instead of condemning Peter, Jesus forgave and restored Peter. Peter deserved judgement and death for what he had done, but instead he found forgiveness and life in Jesus Christ.

Friend, whatever your situation, Jesus’ arms of love and forgiveness are held wide open to you. Why not be like Peter? Come to Jesus with an open heart and you too can find forgiveness and life.