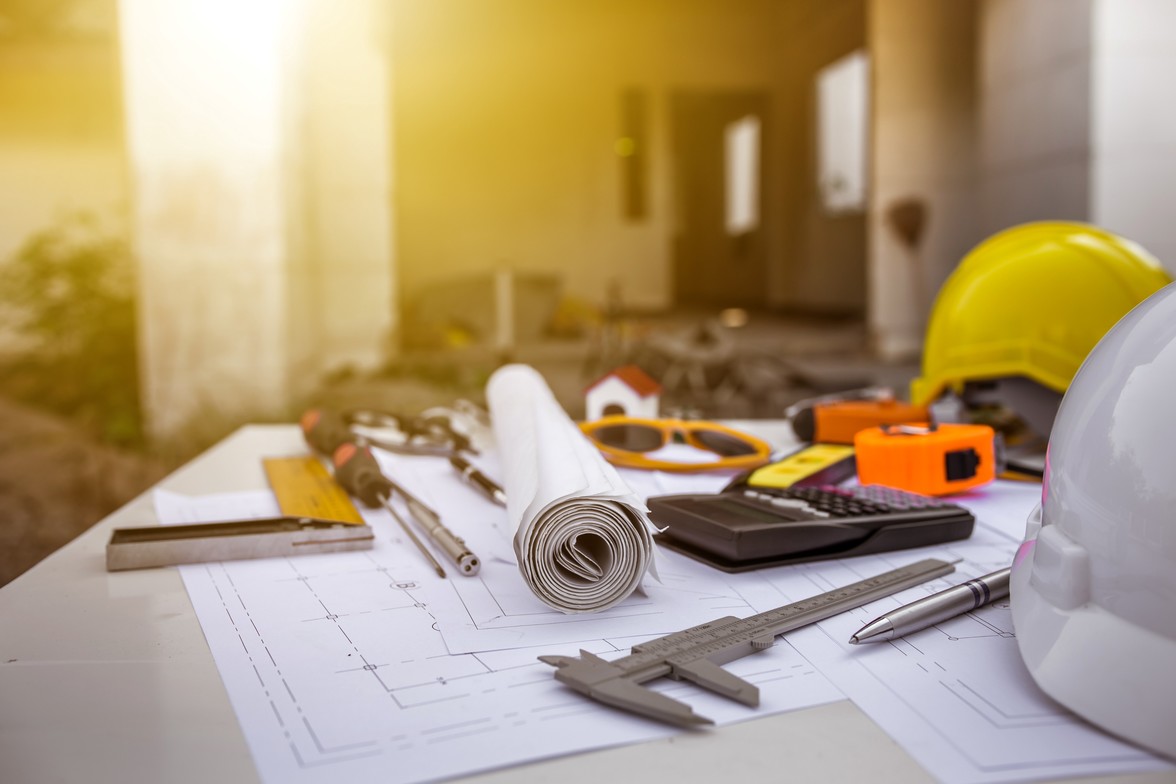 My stomach churned and I felt my face start to heat up and sweat. All this was a regular part of my Sunday morning routine when preparing to speak. Oh the joys of public speaking. Never ever have I claimed to be good at public speaking or even LIKE it! And yet here I sit in a church as a youth/associate pastor who is required weekly to speak to groups of people. Sometimes I wonder what I did to God in my younger years that caused Him to do this to me. Obviously there was nothing that CAUSED Him to do anything as He has a perfect plan that I could never hope to understand as it goes well beyond my paygrade. But I have to honestly wonder why God put me in this position.

One of my favorite people in the Bible is a man named Nehemiah. He was simply the cupbearer to the king. A man who called Jerusalem his hometown and yet lived far away in service to a man named King Artaxerxes. He was not a leader and he was not a construction worker. Yet God places a dream and a vision on the heart of Nehemiah that would require unbelievable courage and a distinct quality of leadership. Upon hearing of Jerusalem’s state (the walls broken down and the gates burned with fire), Nehemiah spends time with God and receives this plan of action: He makes a request before the king to go and rebuild his city. He ends up leaving for Jerusalem with not just the go-ahead from the king, but also letters that would get him there safely and get him the materials needed to start the rebuilding process. God grants Nehemiah such favor that the king even sends army officers and cavalry as an escort. Nehemiah soon brings other people in on his plan telling them that they are in trouble; the city of Jerusalem lies in ruins and its gates are burned.

These are words that he doesn’t speak to construction workers, woodworkers, and metalsmiths. These are words he speaks to everyone. These are words spoken by a cupbearer. Soon in Nehemiah 3, we see builders taking action and repairing parts of the wall. Some of them may have indeed been qualified, but for the most part when we read this, we see priests, perfume makers, district leaders, and daughters. We see an unqualified leader raising up an army of unqualified builders to see the fulfillment of a dream placed on one man’s heart.

Perhaps I’m not the most qualified public speaker and perhaps you’re not the most qualified for the task God has put in front of you. But the truth of the matter is that God has put the task in front of you so he won’t leave you high and dry. He uses shepherd’s sons to lead kingdoms, fishermen to feed sheep, and he will use you to do things greater than you could ever imagine.